What Is Colon and Rectal Cancer (Colorectal Cancer)? Cancer occurs when cells in the body begin changing and multiplying out of control. These cells can form lumps of tissue called tumors. Cancer that forms in the colon is called colon cancer. Cancer that forms in the rectum is called rectal cancer. These cancers are also called colorectal cancer.

Understanding the colon and what causes colorectal cancer

The colon (also called the large intestine or large bowel) is a muscular tube that forms the last part of the digestive tract. It absorbs water and stores food waste. The colon is about 4 to 6 feet long. The rectum is the last 6 inches of the colon. The colon and rectum have a smooth lining composed of millions of cells. Changes in these cells can lead to growths in the colon that can become cancerous and should be removed.

Changes that occur in the cells that line the colon or rectum can lead to growths called polyps. Over a period of years, polyps can turn cancerous. Removing polyps early may prevent cancer from ever forming.

Symptoms and Signs of Colon Cancer

Colon cancer symptoms can include:

You and your healthcare provider will discuss a treatment plan that's best for your needs. Different combinations of treatment may be used, depending on the stage of the cancer and other factors. Each treatment has its own goals. Here is an overview of each type of treatment:

Take our comprehensive Colon Cancer Risk Assessment to help you identify if you are at risk for developing colon cancer. You will receive a personalized report about your level of risk, and opportunities get help from our experts. 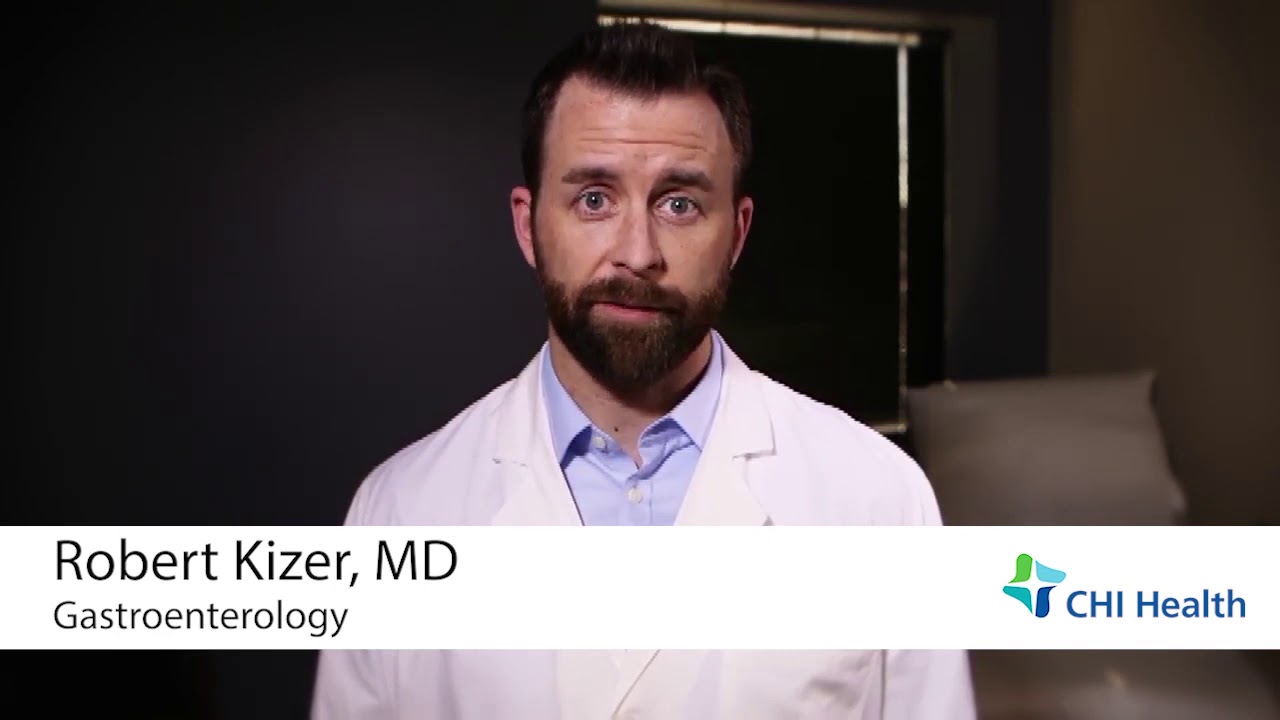 This is where the video caption displays.