Most people have sometimes felt sad or even depressed, but clinical or severe depression is a serious illness that lasts for more than two weeks and affects a person's mind and body.

Also known as “clinical depression," "unipolar depression" and "unipolar disorder," major depression is a mood disorder that affects all aspects of daily life and robs a person of the joy of life. It causes overwhelming feelings of sadness, hopelessness and worthlessness. Anger, moodiness, difficulty concentrating and indecision are other symptoms of major depression. A person may have thoughts of death or suicide.

Depression also has physical symptoms. Many people cannot sleep well despite feeling mentally and physically exhausted, or they may sleep and eat excessively. They may suffer from crying spells, inexplicable body aches, and loss of interest in previously enjoyable activities.

Depression symptoms can vary according to gender. Women are twice as likely to develop depression as men. Women with depression tend to sleep more, eat more carbohydrates, and gain weight. Feelings of inappropriate guilt, worthlessness and anxiety are more common in women. They are more likely to develop a seasonal affective disorder (SAD) caused by reduced sunlight during the winter months.

Men with depression exhibit irritability, hostility and anger. They have tiredness and difficulty concentrating, feel stressed and indecisive. Physical symptoms may include sexual dysfunction and a slowdown in physical movement, speech and thinking. Men with depression may drink too much and act recklessly. As compared to women, men suffering from depression are four times more likely to commit suicide.

There is no single cause of depression. It is thought to be caused by a combination of biochemical, hormonal, genetic, psychological, social factors, and even sleep disorders. Depression can begin as a result of loss, such as job loss or death of a friend or family member, but a stressful life event alone does not cause depression.

Aches and pains are what may bring a person to the doctor, but clinical depression cannot be diagnosed by a laboratory test. A physician can perform tests for other physical ailments, such as hypothyroidism, which can cause similar symptoms. It is important to get a diagnosis, because depression does not improve on its own. It can even lead to heart disease and other serious illnesses due to chemical changes in the body.

Depression can be treated with a combination of antidepressants and psychotherapy. Depending on the type of depression, several classes of drugs are available.

For severe cases that do not respond to drug therapy, CHI Health offers Transcranial magnetic stimulation (TMS) therapy. TMS is a newer, non-invasive technology that uses magnetic fields to stimulate areas in the brain that are thought to control mood. These areas are underactive in patients with severe depression. 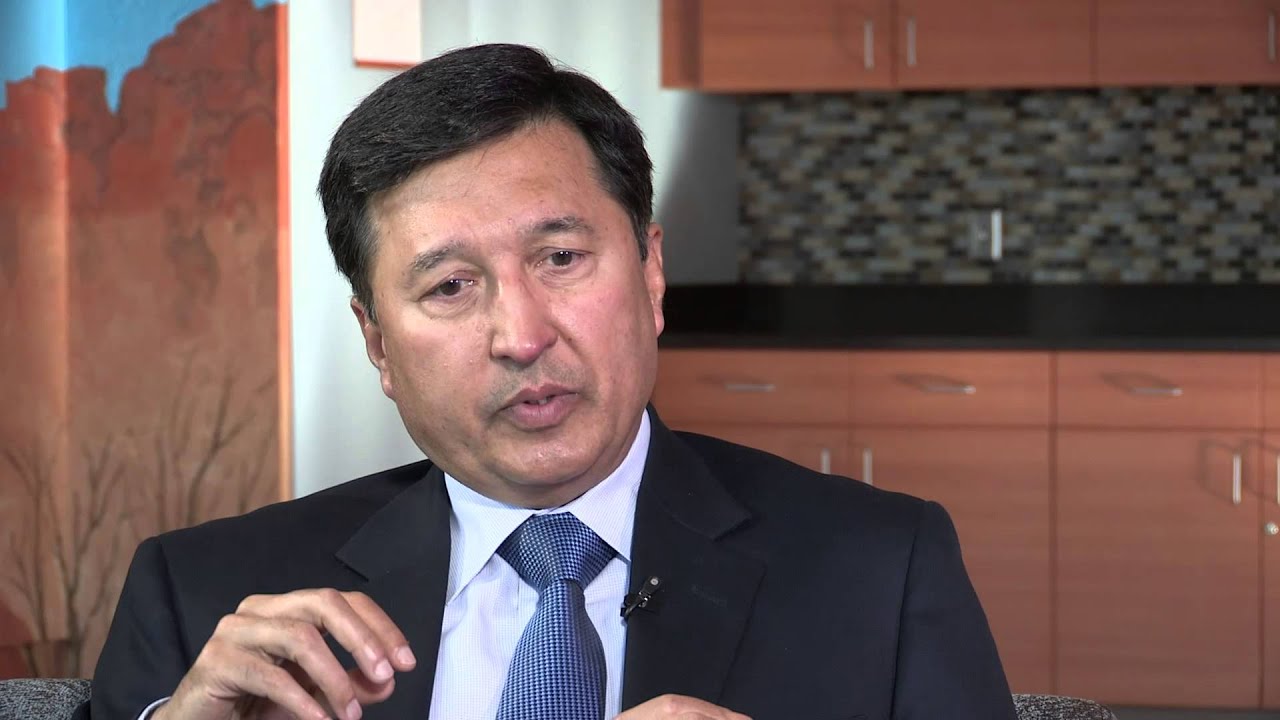