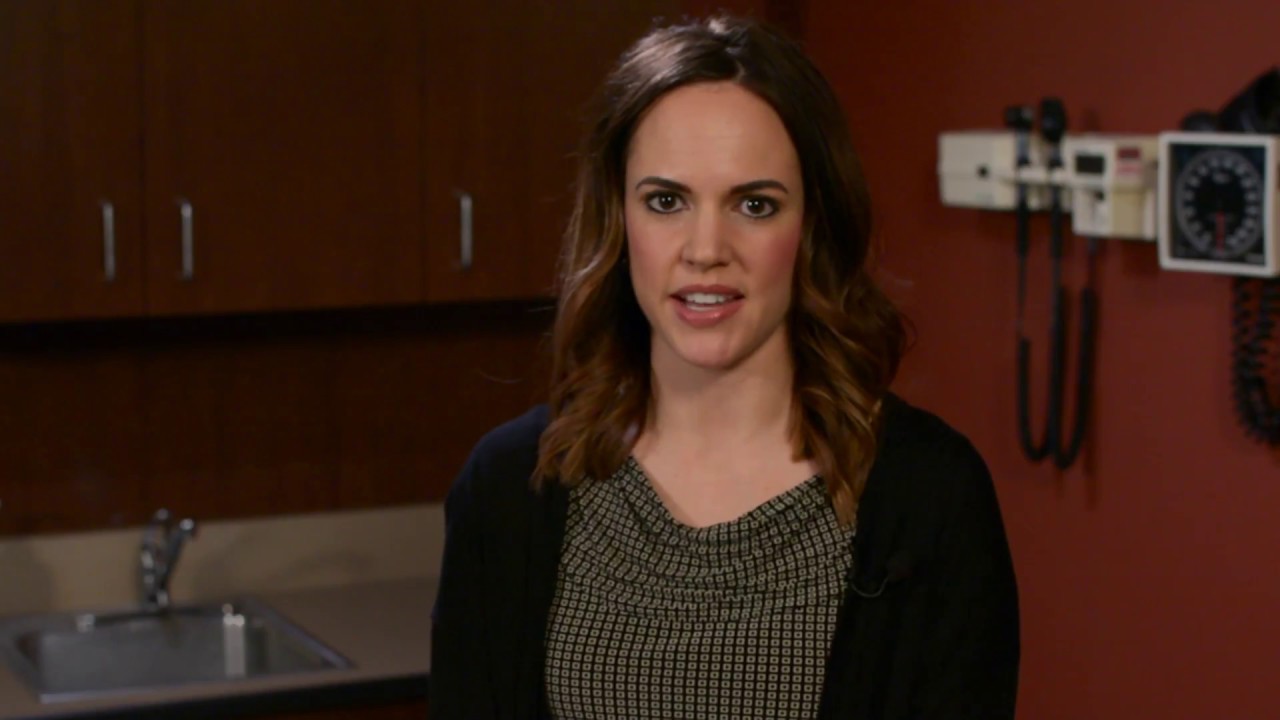 Changes in hormone levels may cause your period to be later or earlier and sometimes heavier than normal. Symptoms of dysfunctional uterine bleeding may include:

Treatment will depend  the cause of the bleeding, your age and whether you want to have children. Treatment options include medications, such as hormones or surgery. You may decide with your doctor to “watch and wait” before trying the other two treatments. Most women can be treated with medications. If you think you may be pregnant, be sure to let your doctor know before starting any treatment.

Hormones can control some abnormal bleeding. It may take a few months. Your periods may be heavier at first. However, they usually will lighten over time. If they do not, let your doctor know. The type of hormone you take will depend on whether you want to get pregnant as well as your age. Hormones can be given in pill form, such as an oral contraceptive, or as an injection, vaginal cream, or through an IUD that releases hormones.

Priority Care open every day from 8 a.m. - 8 p.m for your urgent medical needs. No appointment necessary.