Esophagectomy is the surgical removal of all or part of the esophagus and is a common treatment for esophageal cancer.

Our esophageal surgeons treat some of the most complex cases and are often called upon to perform “re-do” surgery for failed anti-reflux surgeries. In addition, our physicians perform the most esophageal procedures in the region.

Our physicians perform a variety of procedures for the treatment of gastroesophageal disorders and esophageal cancer. These include:

Laparoscopic Nissen fundoplication is a minimally invasive procedure that recreates the one-way valve separating the esophagus from the stomach. Laparoscopic surgery is performed through five small incisions. As a result, there is less pain, quicker recovery time, shorter hospital stay (usually one day) and a lower risk of infection. In addition, this minimally invasive procedure has a 90 percent cure rate.

Endoluminal gastroplasty is an outpatient procedure that is performed through the mouth using a flexible endoscope, in which tucks are made at the end of the esophagus to create a tighter valve.

The Heller myotomy procedure is performed with a laparoscope aided by the da Vinci™ robotic system for patients suffering with achalasia; a condition that prevents swallowing. During the procedure, the lower esophageal sphincter is divided to eliminate symptoms.

If you are pregnant, PLEASE CALL to schedule your appointment (you will need an ultrasound which cannot be scheduled online).

By clicking the buttons below, you will see the provider's availability for online scheduling of each appointment type. Not all appointments at all locations for this provider are made available online. You can call (402) 717-2410 if you need to be seen earlier.

Log in to your secure portal to schedule or request an appointment with your provider. 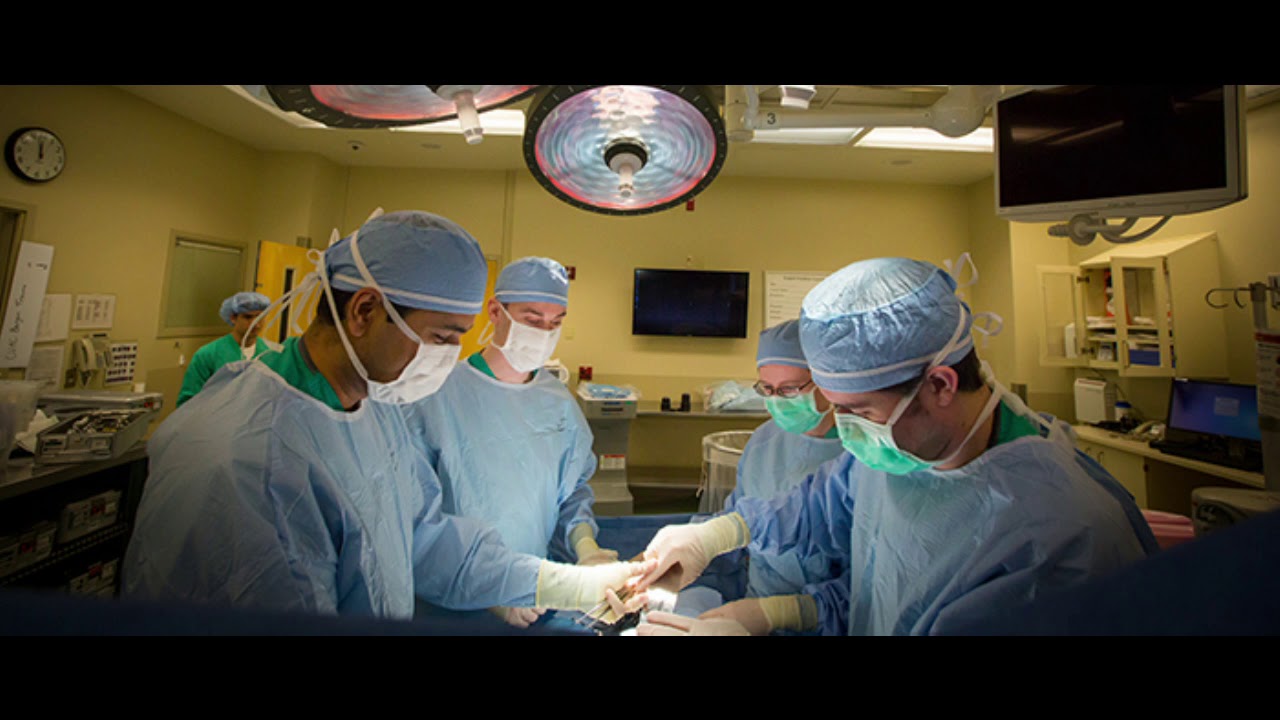