What is a Manic Episode?

When a person suffers from mania or has a manic episode, they usually feel "high," euphoric, or irritable. Some outward signs of behavior that may indicate that a person is in a manic state include:

Hypomania is another disorder similar to mania. Hypomania is a milder form of mania with similar but less severe symptoms and less functional impairment. A hypomanic episode is not a disorder in itself, but a description of a part of bipolar type II disorder.

What is a Depressive Episode?

The symptoms of depression that patients experience are similar to those of major depression. These symptoms occur for at least two weeks and cause significant functional impairment. Manic episodes can last for several weeks or even months. A manic episode is characterized by feeling sad, blue, or down in the dumps; loss of joy or interest in things one normally enjoys; and at least four of the following symptoms:

Usually, a person experiences a period of mania, and then mania can subside for a while before experiencing a depressive state or vice versa. Bipolar disorder usually begins in adolescence or early adulthood, although it can sometimes begin in early childhood or as late as the 40s or 50s. In the United States, over 1.2% of the adult population suffers from bipolar disorder, which affects more than 2.2 million people.

A mixed episode is when an individual experiences symptoms of mania and depression at the same time or alternates frequently during the day. He/she may feel excitable or agitated as in mania but also feel irritable and depressed, instead of feeling on top of the world.

There is no single proven cause of bipolar disorder, but research suggests that it is often an inherited problem linked to a lack of stability in the transmission of nerve impulses in the brain. This instability in nerve transmission makes people with bipolar disorder more susceptible to emotional and physical stress. If, for example, there is a disruptive life experience or event, the brain's normal mechanisms for restoring cam function do not always work properly.

There are also theories positing that bipolar disorder has a genetic link that predisposes individuals to this disorder. This does not mean that if one of your parents is bipolar, you will have bipolar disorder. Just like other diseases, such as heart disease, a person may inherit a propensity for high blood pressure or cholesterol which makes them more susceptible to heart disease - however, the genetic predisposition on its own is not predetermination of a future health condition.

There are three main components to the treatment of bipolar disorders: medication, psychotherapy, and family-focused therapy.

The two most common types of medication for bipolar disorder are mood stabilizers and antidepressants. Mood stabilizers are used to improve symptoms during acute manic, hypomanic, and mixed episodes. They are used as preventive medicine to maintain a stable mood. However, not everyone responds to medication in the same way; sometimes, multiple types of medication need to be evaluated. Medications used to treat bipolar disorder often include mood-stabilizing medications and some second-generation antipsychotics.

Psychotherapy and self-care interventions are essential components in the treatment of bipolar disorder. Most useful psychotherapies generally focus on understanding the disease, learning how to deal with it, and changing ineffective thought patterns. Psychotherapy can help people to identify negative behavioral patterns that may contribute to the disorder and to learn a healthier lifestyle to prevent a full-blown mania or depressive episode. Cognitive behavioral therapy (CBT) is one popular example of psychotherapy used to treat manic disorder.

Family-focused therapy involves family members or friends in supportive roles. They participate by learning about the illness and helping to develop and support the patient's recovery. It is important that the person diagnosed with bipolar disorder and family members learn how best to manage the disorder and prevent its complications. Help from family members and / or friends can provide significant support to the individual in recognizing symptoms of mania and depression, as the individual is sometimes "blinded" by the disorder.

If you think you or a loved one may be suffering from bipolar disorder, call (402) 717-HOPE. 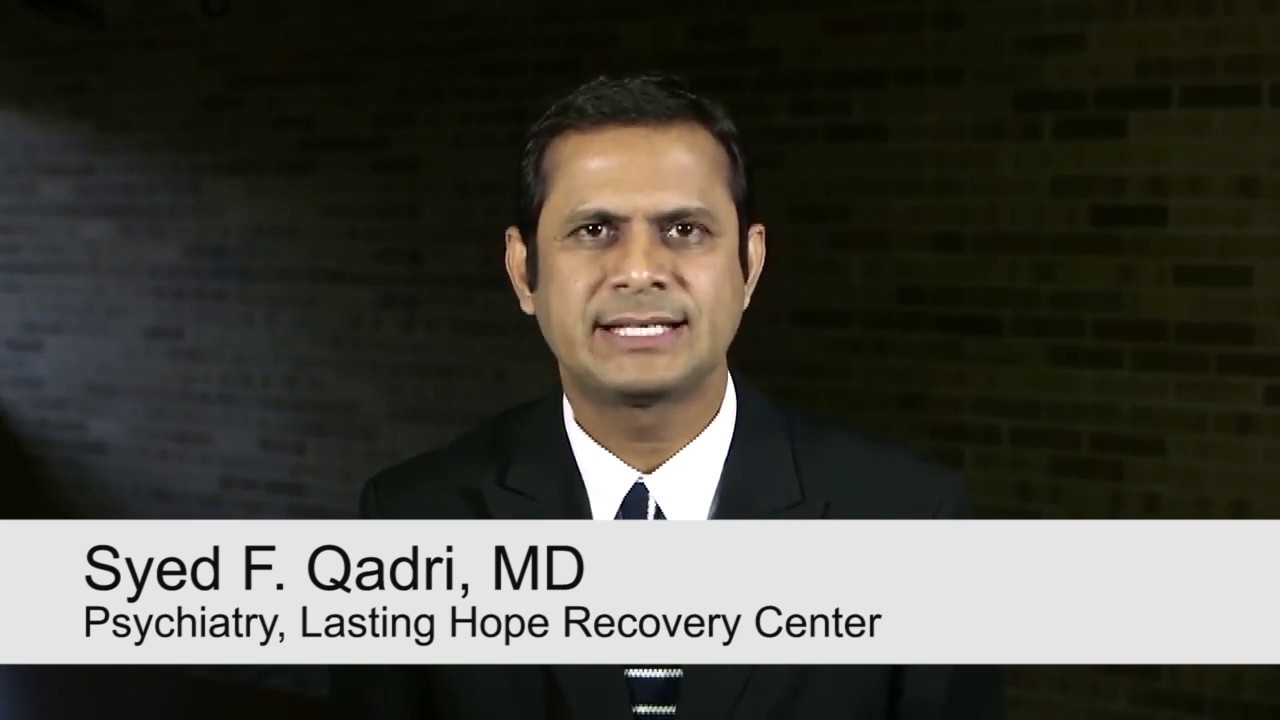