Life in the Heartland

About Omaha
Omaha/Council Bluffs is a dynamic metropolis with nearly 1 million people living within a 50-mile radius.

Year after year, national publications have noted the high quality of life that both Nebraskans and Iowans enjoy. The area is consistently rated in the top 20% of the best places to live by Places Rated Almanac.

There are over 18,600 businesses located in the metropolitan area, according to an U.S. Department of Commerce business survey. Omaha/Council Bluffs area is home to five Fortune 500 companies – ConAgra, Mutual of Omaha Companies, Union Pacific, Berkshire Hathaway and Peter Kiewit and Sons. In addition, there are 35 other Fortune 500 companies that have manufacturing plants or service centers in the metropolitan area.

There is always something to see or do in Omaha and many of its attractions are unique to the area. It is the national headquarters of Girls and Boys Town, which continues to care for hundreds of children and is open to the public. The Henry Doorly Zoo has won numerous awards and is one of the region’s most popular attractions. It features the world’s largest indoor rainforest, an aquarium complex with a walk-through tunnel, as well as a collection of rare tigers. Omaha has a professional symphony and opera company. The Omaha Community Playhouse is the largest community theater in the country. Additionally, Omaha boasts the nation’s third largest professional children’s theater, the Omaha Theater for Young People. The Strategic Air Command Museum is of interest to many fans, while the Children’s Museum of Omaha can make anyone want to be a child again. 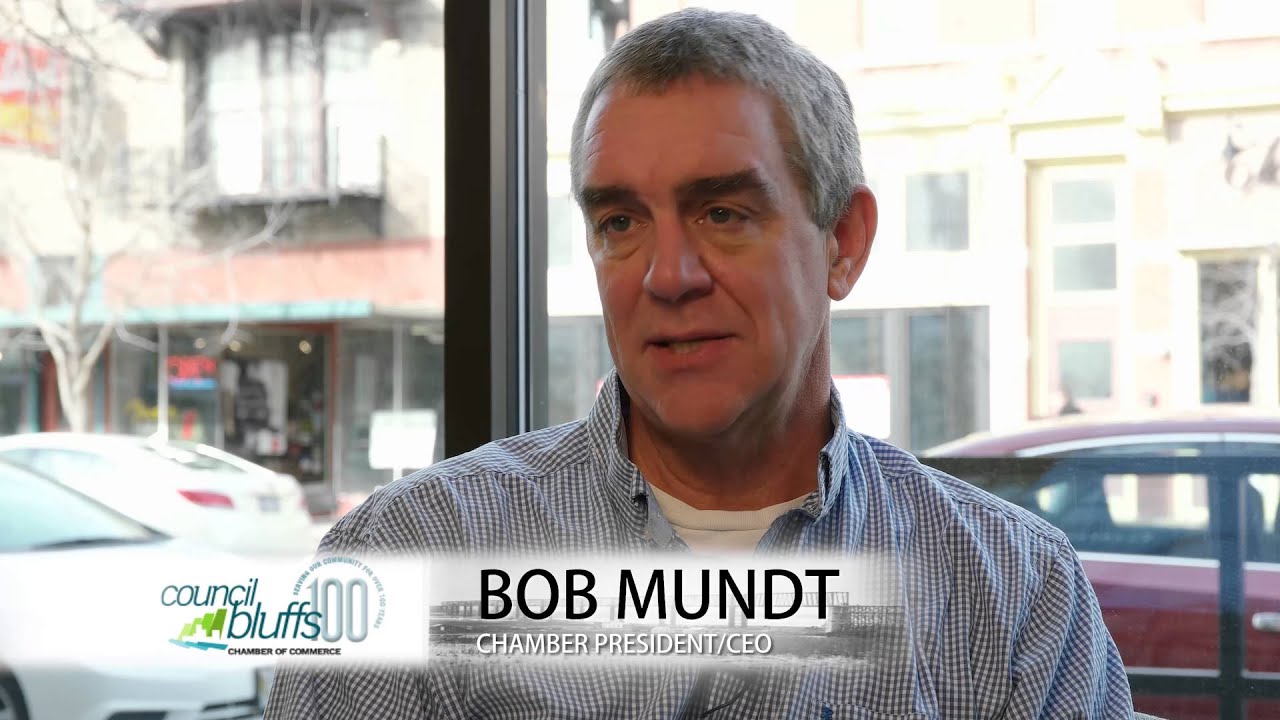 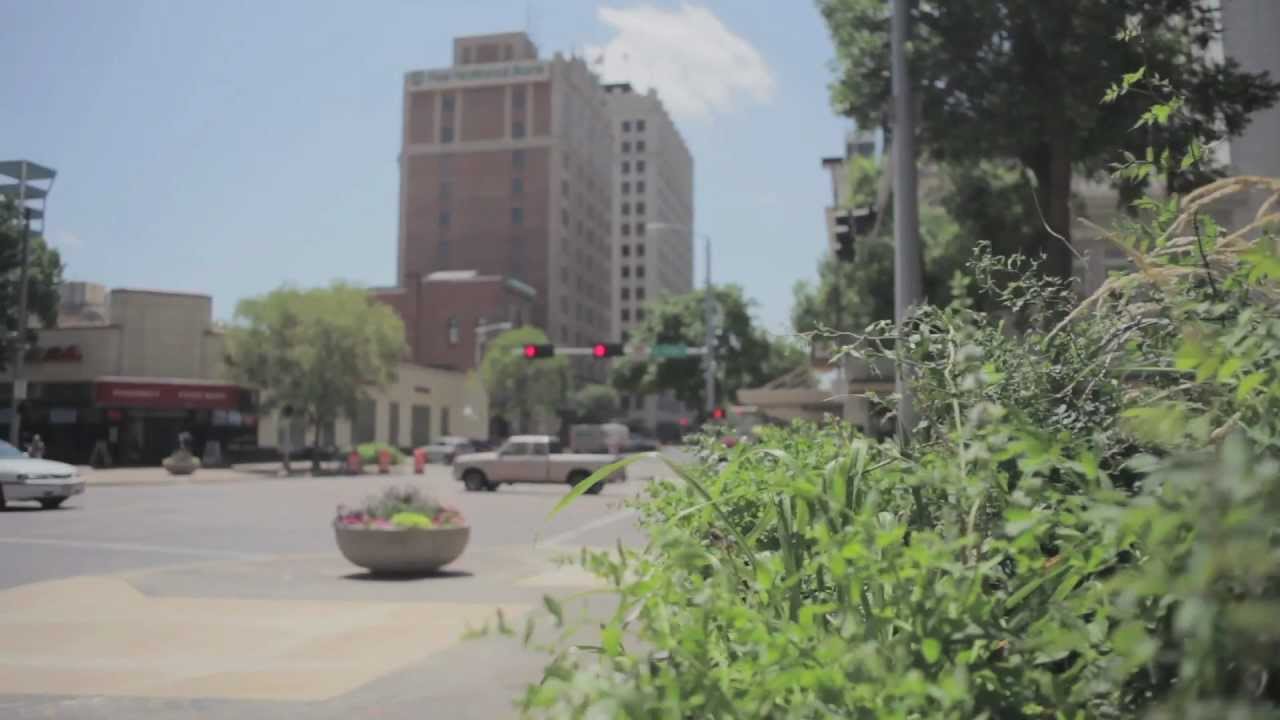 Home of the University of Nebraska and State government, Lincoln is the perfect mix of good people and interesting places.

With a diverse population of about 270,000, career opportunities are available in education, health services, financial services, manufacturing and technology. Young talent is thriving, with 40 percent of the population age 20-44. Some 93 percent of the population has a high school diploma and 34% hold a bachelor’s degree or higher, compared to the US average of 27%. Along with Grand Island and Kearney, Lincoln’s cost of living averages around 5% lower than the national average, making it a great city for families of all sizes.

There are entertainment options for everyone including Husker athletics, the Lied Performing Arts Center, the Lincoln’s Children Zoo and Pinnacle Arena. Lincoln has been named the Happiest City (Gallup) the Healthiest City (Daily Finance). 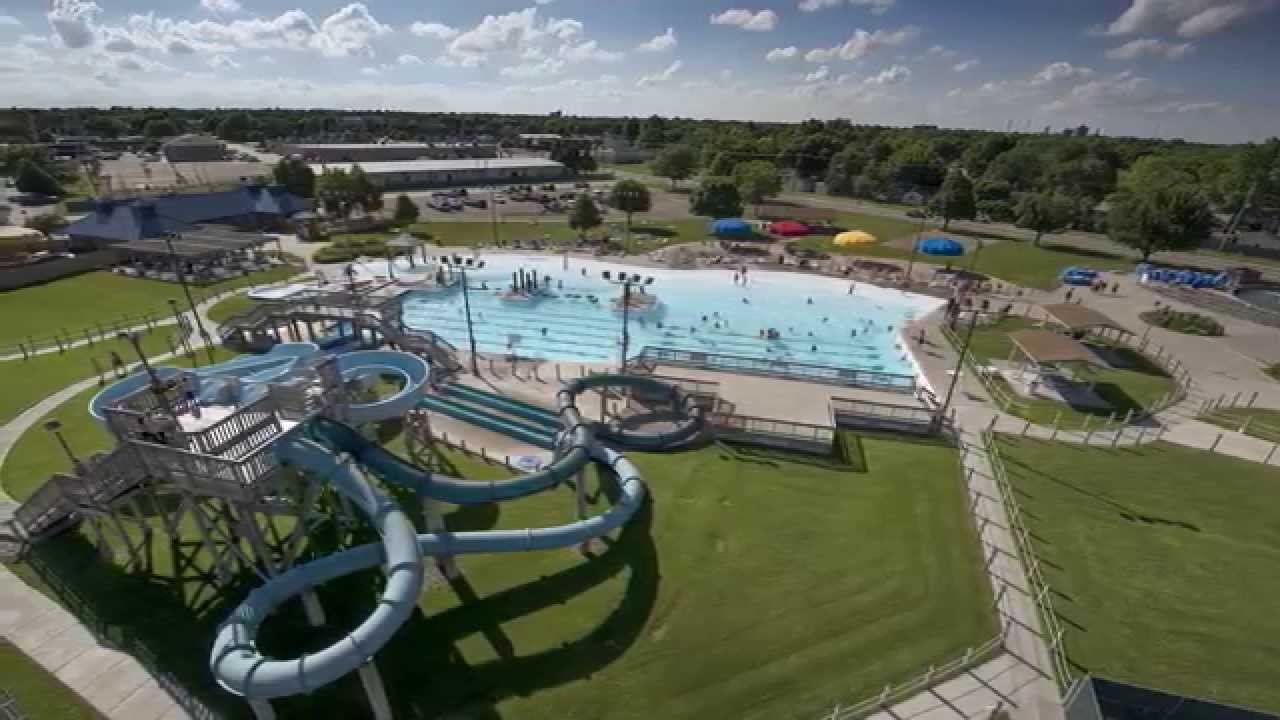 Centrally located, travel to larger cities is easy via I 80 and the Central Nebraska Regional airport offers flights to Las Vegas, Phoenix, Dallas and more. 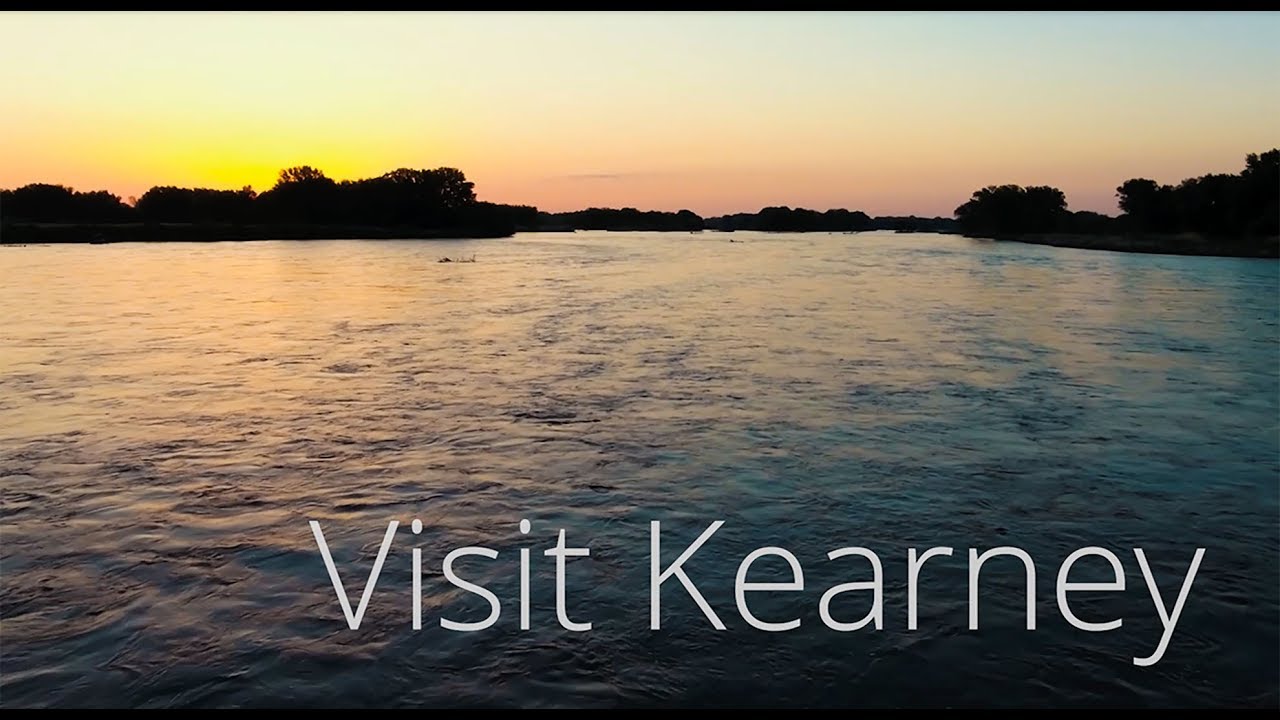 With a population about 30,000, Kearney is a growing, diversified community blending the best of large and small towns. The University of Nebraska at Kearney, Viero Events Center and a variety of outdoor recreational opportunities offer cultural, educational and entertainment options. Growing education, health care and distribution sectors offer a variety of career opportunities. Recently, a national trade journal rated Kearney a “Dream Town” and another designated its public school district a “Gold Medal School District”, among the best in the country.