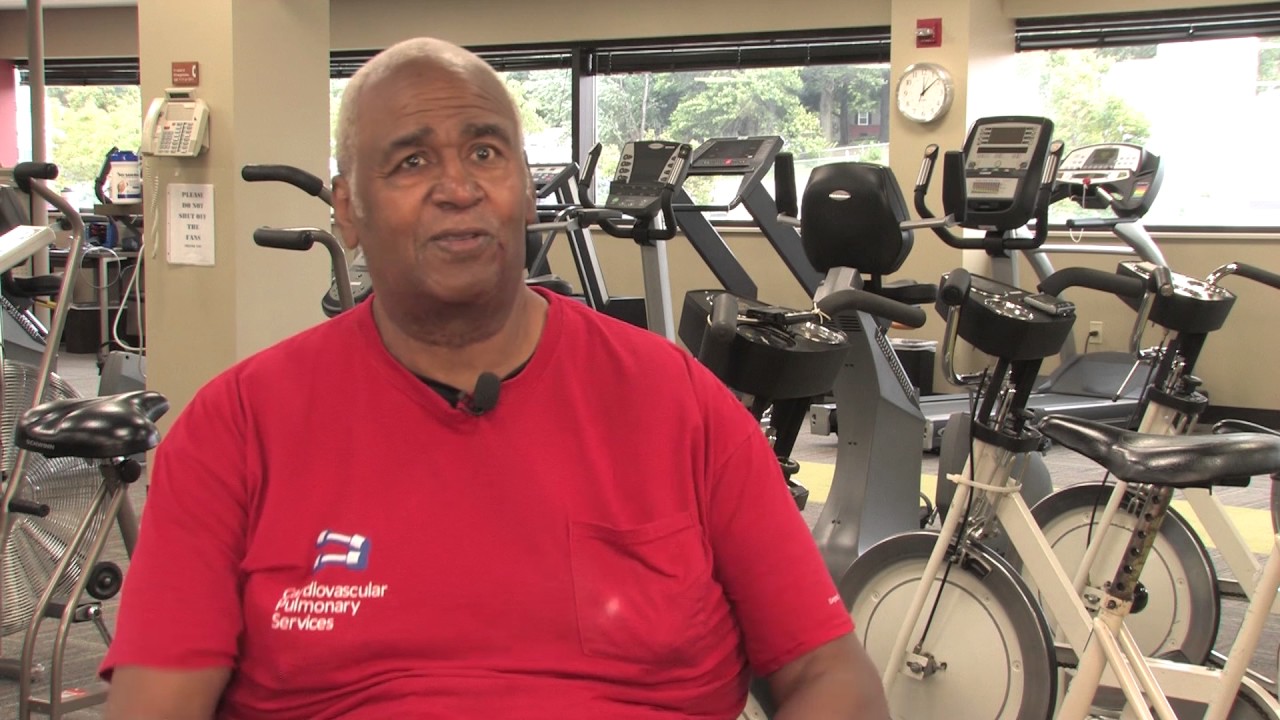 As a U.S. Air Force medic for 23 years, Charles Williams made fitness part of his daily routine, sometimes running 15 miles a day.

In his mid-50s, Williams was suddenly unable to run a single city block due to shortness of breath and fatigue. He also had to sleep sitting up or fluid would collect in his chest and throat. That prompted the Omaha resident to seek medical attention, and Williams learned that he was experiencing heart failure.

But in 2015, Williams once again experienced fatigue, and tests showed his kidneys were starting to fail because his heart was unable to maintain the necessary blood flow.

With Williams’ situation becoming dire, he was assessed for and received a left ventricular assist device (LVAD). The battery-operated mechanical pump is surgically implanted and helps the left ventricle pump. Sagar Damle, MD, a cardiothoracic surgeon at CHI Health Nebraska Heart in Lincoln, performed the LVAD implant in March 2016.

“Charles immediately felt better,” Dr. Thibodeau said. “He is able to do things on his own and his kidneys have recovered. It’s a success story because Charles had multi-organ failure and now he can go on and seek a heart transplant, if he so desires.”

Williams said he’s eternally grateful for the collaborative care he received from Dr. Thibodeau. Without the LVAD implant, patients with Class IV heart failure — as Williams had — typically have a one-year survival rate of less than 50 percent.

More from this Issue