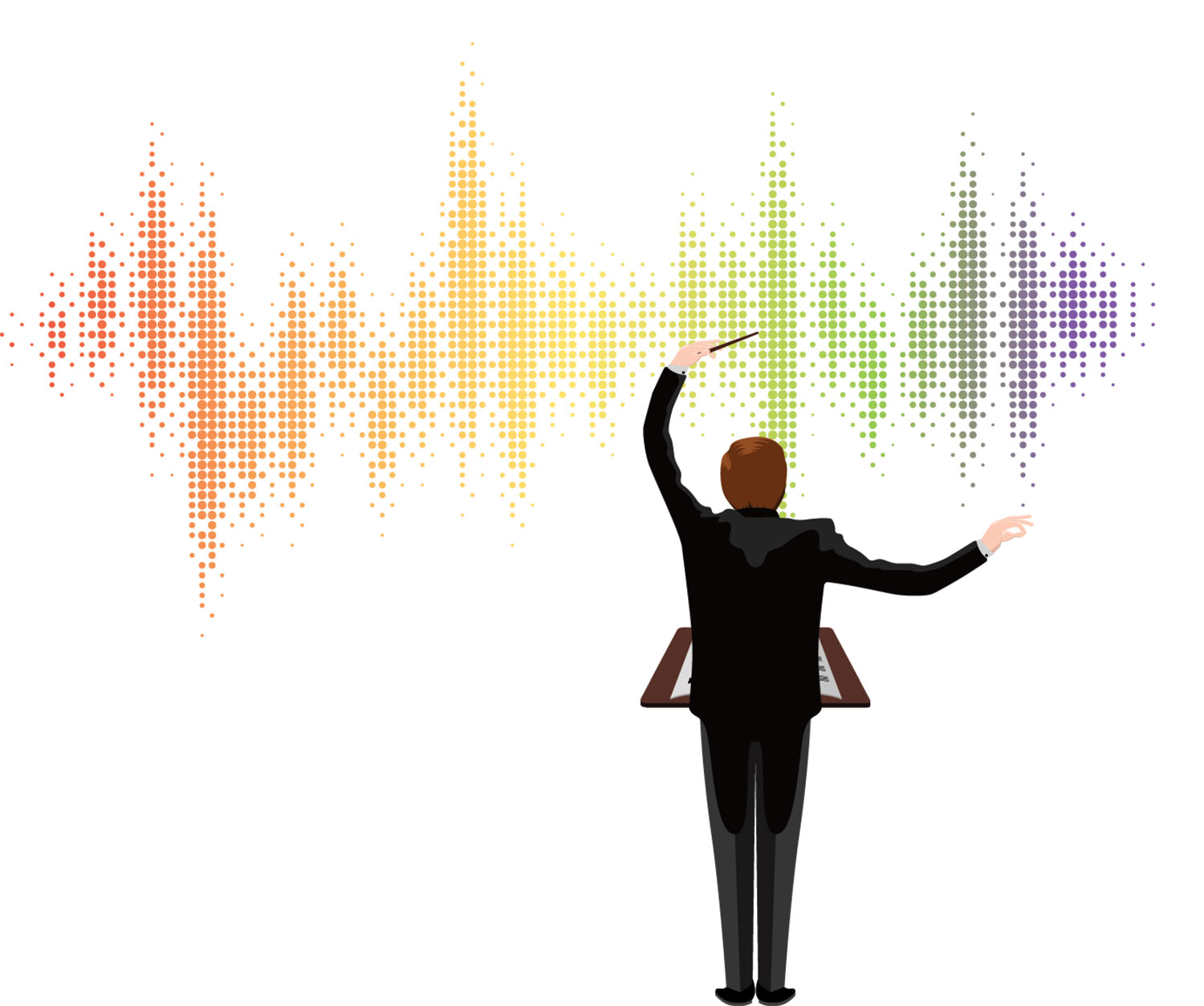 When hearts skip a beat, the solution is often to destroy a tiny section of heart tissue which is causing rapid or irregular rhythms.

The procedure, called ablation, requires the ultimate in precision.

“At CHI Health, we perform the most ablations in the region and our outcomes are comparable to the highest institutions in the country,” said Hussam Abuissa, MD, CHI Health Cardiac Electrophysiologist.

Those outcomes are made possible by the latest tools used at CHI Health electrophysiology labs for ablation techniques which correct heart arrhythmias.

For example, imagine the tip of a crayon. That’s about the diameter of an advanced ultrasound catheter. “It’s a 2 to 3 mm thick wire, and we use it to visualize the whole heart. This allows us to decrease the amount of radiation for patients and our staff,” said Dr. Abuissa.

Now envision tiny magnetic dots, like those used to create computer animations. Similar technology is used to create real-time 3D models of the heart. “It’s much like animation but we have the added fourth dimension of time. We can see how quickly the signals are moving in 3D space,” Dr. Abuissa said.

CHI Health cardiac electrophysiologists also specialize in the placement of devices such as traditional and advanced pacemakers, defibrillators and the Watchman™ implant.