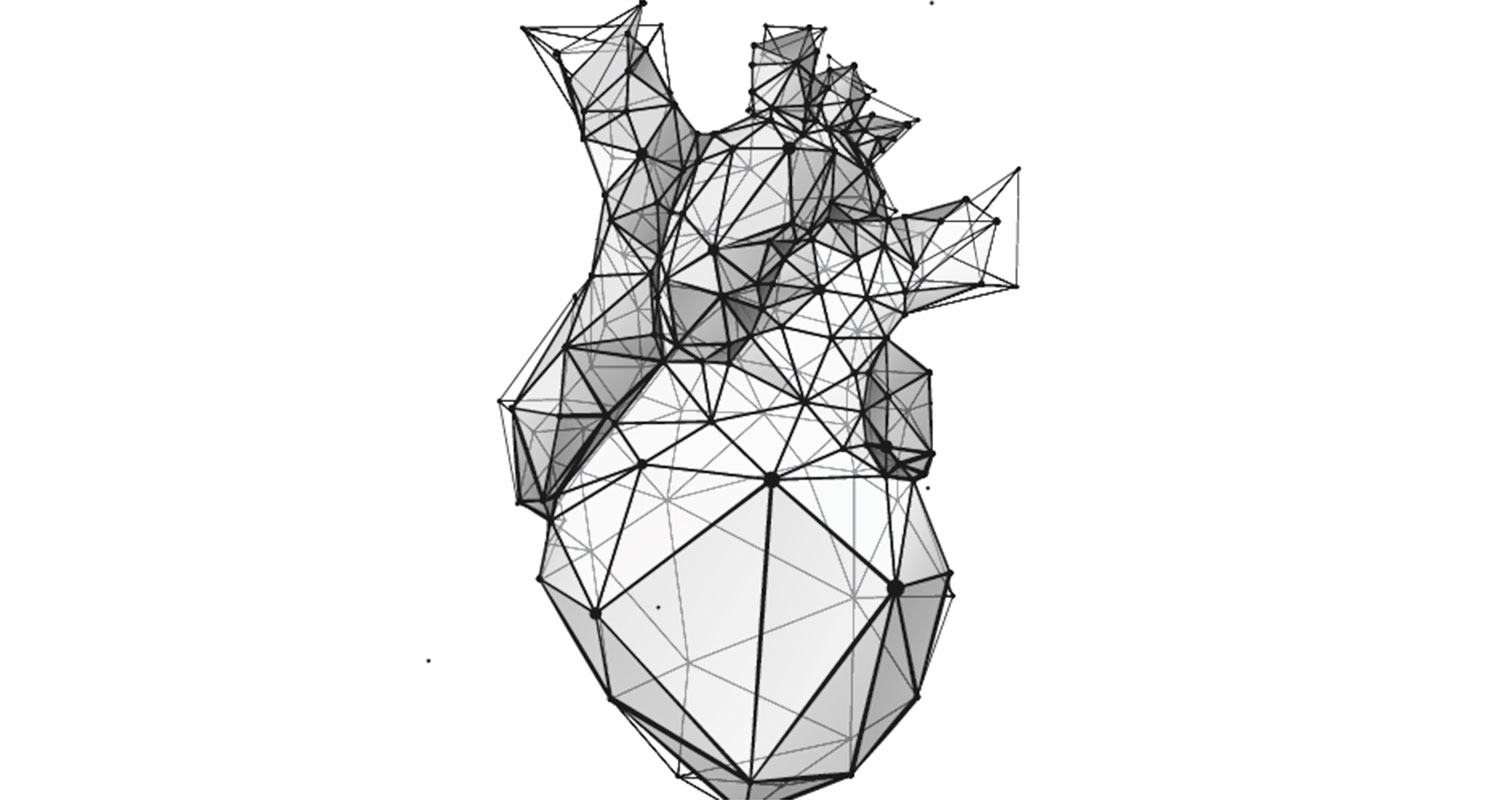 Imagine performing a complex surgery on a man’s heart – in reverse.

This isn’t the latest episode of “Grey’s Anatomy” or “Chicago Med.” It’s a real procedure performed by CHI Health cardiologists and it’s the first time this type of surgery has been done anywhere in the world.

The 82-year-old patient had a condition known as “dextrocardia with situs inversus.” It’s a rare heart condition where the heart and other internal organs are reversed. In Anthony Miloni’s case, his heart, liver and other organs were flipped from where they are ordinarily.

“It was like a mirror image of his heart,” said Interventional Cardiologist Himanshu Agarwal, MD. “Instead of being on the left, it was on the right.”

The procedure’s called the Watchman™ and the device is the only one approved by the FDA for reducing the risk of stroke in people with AFib. Hundreds of thousands of the devices have been implanted successfully worldwide.

But not on an older patient with a heart that’s on the right – rather, the wrong – side of his body.

“Approaching the heart from the liver on the left side, while the heart is on the right side, was totally opposite from what we typically do during such cases,” said Cardiac Electrophysiologist Hussam Abuissa, MD. The team was forced to go through the liver – further complicating the procedure – because the patient was missing the vein that drains blood from the lower half of the body. “On top of that, the patient had multiple pacemaker wires which were in the way.”

“I researched if anyone else anywhere in the world had done this procedure before,” Dr. Agarwal explained.

“We had a 3D model printed from his scans and we ‘shadow practiced’ the entire procedure with the help of catheters. I also used a mirror to help retrain my muscle memory and brain, as this patient’s heart was a true mirror image of a normal person’s heart.”

Operating room equipment “was not designed for anatomical deviations” such as Miloni’s, Dr. Abuissa said.

“I had to make sure we had all appropriate imaging (CT scans) and access equipment for the procedure.”

Their meticulous planning paid off. The procedure was a success.

“It felt extremely gratifying!” said Dr. Abuissa. “This just speaks to our great team which has been able to achieve what hasn’t been even tried at other institutions.”

“What a great sense of accomplishment,” said Dr. Agarwal. “That such a tough case could be pulled off without any problems!”

Grateful for Surgeons’ “Whatever It Takes” Approach

Anthony Miloni was on blood thinners to treat his atrial fibrillation, a condition that interferes with the heart’s ability to pump blood normally.

But since blood thinners change the way your blood clots, he worried that a bad fall could be serious, even deadly.

The Watchman™ procedure was perfect for a patient like Tony. Except for one complication – his heart was located on the right side of his body rather than the left.

He wasn’t sure any cardiologist would take on his tough case – until he met the team with the “whatever it takes” mentality.

Then he corrected himself.